Hour-by-hour: New study identifies high-risk periods of the workday that are more prone to employee injuries

A study released by the Oregon State University on February 10, 2021, found that workers are most likely to suffer traumatic injuries during the first four hours of their shift.

During the workday, workers were most likely to sustain an injury during the fourth hour of work. The hourly injury rate decreased after that but increased slightly at the end of an eight-hour shift.

While injuries were less frequent after the fourth hour of work, injuries reported at that time tended to be more severe. Based on the data, Yang speculated that most construction workers take a mid-shift rest or meal break and experience some restorative benefits. Still, if they are unable to, they may risk a more severe injury.

Use these facts to help monitor your employees and keep them safe. Remember to give adequate breaks and always keep an eye on your employees for signs of fatigue. 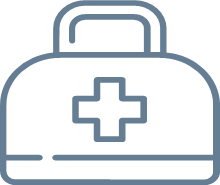 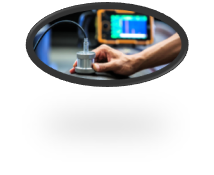 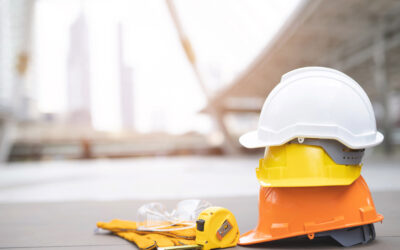 Training Grant OpportunitiesAre you aware of the numerous training grant opportunities that are available from the...

National Forklift Safety Day (June 13th)In July of 2020, an employee of a long-haul trucking company was operating a...